In this episode we’re chatting with Pana, Maggie, Tim, Dave and Diana from our original Coaching Fundamentals series! Our topic for today was “who coaches the coaches?” – especially when you’re the only learning coach in your school setting.

Bonus: Watch the video of this episode on YouTube! 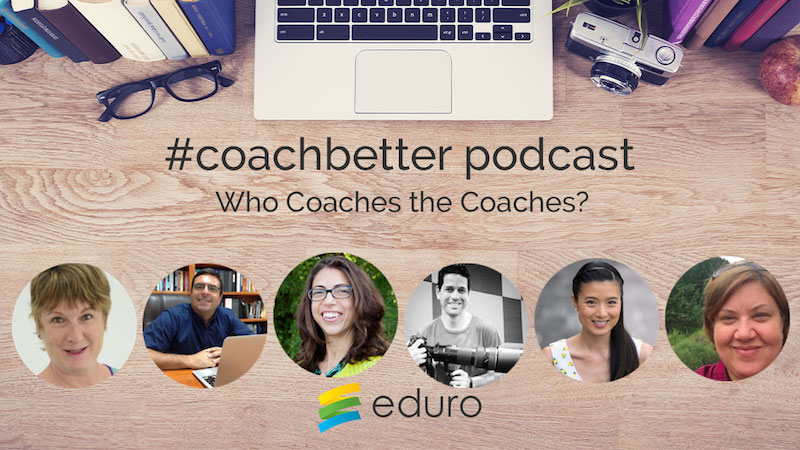 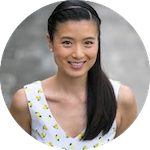 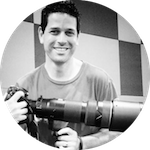 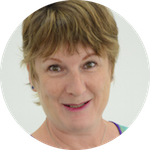 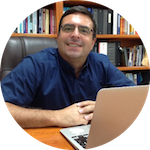 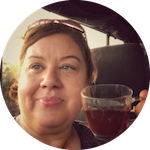 Our team of experienced coaches share the different ways that they develop their coaching skills, as well as what they WISH they had access to when they first started coaching. It’s exciting to hear that everything they wished they had – as well as the ways that they learn today – is actually part of our The Coach microcredential mentorship program, so if what you hear in this episode sounds good to you, check out edurolearning.com/coach to learn more!

Who coaches the coaches?

UWC: Dave: coaches meta-coach, working on a specific coaching skill and a third coach will be there to observe, sometimes they are even recorded to watch back.

TAS: Pana: less formal, teaching classrooms are close together, so they can hear each other teacher. In the afternoon they might get together and debrief the day.

ASB: Maggie: started out with 10 tech coaches could coach each other, over time, team leaders also trained to be coaches. Drop in session offered on Mondays for any coaching support (either to be coached or to become a better coach). No sign-ups, so very informal. If no one signed up the coaches would coach each other. Meta coaching: 2 people in a coaching conversation, one observation would coach the coach.

KIS: Tim: shared office space, always had a debrief after coaching conversations. Now a department of one: pushed him to expand his horizons, dig into PLN through slowchats, podcasts like this. Not as regular as a face-to-face conversation.

Diana: When there are other coaches in the building, easy to touch-base with them for preparation being new to the school. Building a PLN through twitter and conferences, participating and presenting.

What do you do when you don’t have a team or a partner coach to work on this with?

Diana finds someone else you can trust and develop a strong relationship with, even if they’re not a coach. Sometimes this kind of PD is built in and there, other times you have to cultivate it.

Some of the best learning situations were the feedback Pana was getting from the teams and teachers she was trying to coach. Be able to listen to that feedback and analyze if it fits into the overarching goals of the school, the tech goals, etc and the needs of the team.

Dave asks if it’s OK to video a coaching conversation and then will watch it back later. Allows him to slow things down and transcribe and look for specific things. Trying to connect with people and build a network about coaching. Lean on your PLN.

Diana was able to build on her PLN from COETAIL. Some of the newer coaches don’t have a PLN yet, especially when it’s a new position for the school.

Maggie worked with a parent who had been trained as a coach, who was in Mumbai without a job and was willing to give up an hour a week to help her build her coaching skills. Continued even when this parent left the city. She would also record and transcribe her sessions as a coach, and in the transcription also write what she should have said so that in future sessions she would be ready with new skills.

Reflection is the key piece of this process. It’s not just about more experience, it’s also about stopping and reflecting and asking questions of myself to intentionally reflect on my practice

What are the specific skills that you would focus on? Or want to focus on?

Tim: too quick to give an answer, needs to just listen and ask a question. Not here to just rescue this person. By asking more questions and being intentional to be patient. They might come up with a much better answer than I might come up with.

Maggie: Questioning: the right question is what moves people forward.

Diana: Questioning: what are good questions or sentence stems to use in certain situations. Become more fluid with these so I can apply them anytime anywhere

Dave: Being aware of the states of mind (Cognitive Coaching model) via the type of questions you ask to uncover their state of mind, and then develop the right questions to help build them up in areas where they’re weak

How did you learn to become a coach?

Tim: found that he was able to apply the same skill set that he would use with a student, as a coach. Transferable skills. Good mentors, good team.

Maggie: went in as a tech expert to share her expertise. Took her two to three years to realize that wasn’t the most effective method of coaching because it wasn’t sustainable. When she was about to leave the school, she realized there would be no one to go to for those answers. In the next school, she wanted to do things differently, more sustainable. Cognitive Coaching training was really useful.

Dave: Some kind of training was really important for him, needed some foundation to know something about coaching. Being able to apply skills from courses and see them work.

Diana: Got voluntold for many mentoring / coaching responsibilities.  Eventually got some training and professional development with a framework and some tools to have an opportunity to practice.

Pana: Being extremely careful to hear what people are telling her. Outline for herself what are the key things that all of the stakeholders value the most and piece together with what the teachers valued most in their own practice, and then bring that together as a way in to help them understand a little bit more her goals for them. Looking and listening or the key values of all the stakeholders.

What do you wish you had when you were first becoming a coach?

Tim: I’ve never really had formal training and I wish I had that at the very beginning. Would have been a huge help early on.

Diana: connecting with other international school coaches #isedcoach, starting to see more on coaching at general conferences, keeping the momentum going from workshops is a challenge, sustainable PD with actual results and applying their learning

Sign up for our #coachbetter mailing list to receive a newsletter every other week all about coaching in a school context. Each FREE newsletter features one of our relevant coaching videos, a practical coaching tip you can use right away, plus a great resource created or selected by the Eduro Team to help you #coachbetter!
CLICK HERE

See all of our Eduro Learning coaching resources!
CLICK HERE

If there’s something you’re interested in, and we don’t have it, let us know!

Or if you want to see what the private mentorship experience is like, check out our Private Coaching sessions – and get your first coaching session for free – here:
CLICK HERE

We’re passionate about the impact instructional coaching can have on school culture, student learning and teacher professional growth. This podcast allows us to share inspiring ideas about coaching through conversations with innovative educators from around the world. Let us help you #coachbetter! We would love to hear your thoughts, ideas and questions so please drop us a comment below!

An academic year of professional learning designed by coaches, for coaches!

Do you want to feel more confident and inspired in your role as a coach? 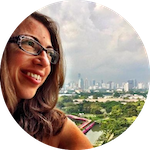 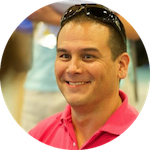 Connect with our current participants and graduates while discussing the content of any of our episode on our #coachbetter Twitter slow chat. 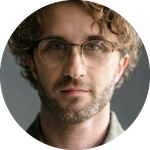 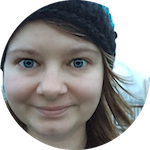 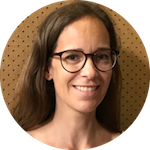 Now you can subscribe to #coachbetter via your favorite Podcast Player!

Get authentic, relevant, practical content delivered right to your inbox!