#coachbetter Episode 125 with Kim Cofino: Special Episode from On the Balcony 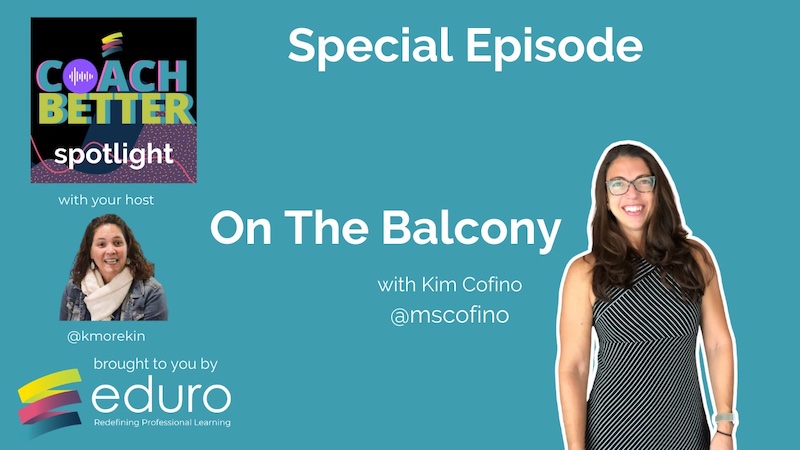 We have a #coachbetter special episode for you! Kim was recently interviewed for Kristen Moreland’s show, On The Balcony, which is shared among the South American international schools, and we’re reposting her show with her permission. Kristen is an instructional coach at the Pan American School in Brazil and she had a great series of questions to dig into. Kim and Kristen chat about the important characteristics for coaches, coaching during remote learning, and what coaching means to them. Kristen will also be on the #coachbetter podcast as a guest in Season 3, so keep your eyes and ears peeled for that episode! 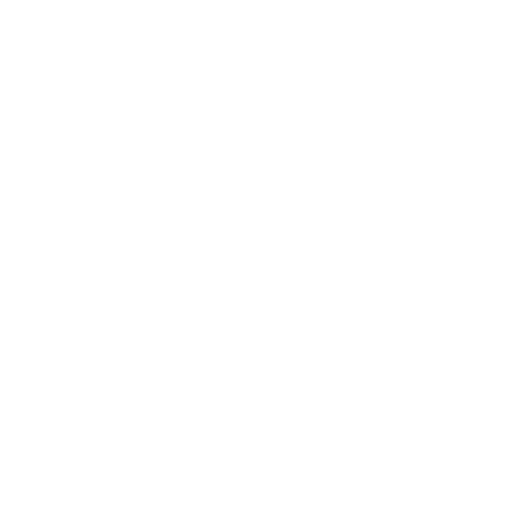 Kim: I almost kind of think a little comes back a little bit comes back to that question you asked about the characteristic about being flexible and seeing what the teacher’s needs are. I had a really great conversation today with some coaches who have transitioned back to the classroom and they were saying how grateful they were to be in the classroom this year, because now they can really see just how challenging this whole year has been and not to get, I will say, I know I have been guilty of this. Like when you don’t have classes that you’re teaching, it’s easy to forget all of those other pieces that make classroom teaching so complex. And so I think being a good listener and being really responsive to what teachers needs, as opposed to what you wish they needed is probably the advice that I would have now. And then I also think if there’s any opportunity to lift the burden, whatever the burden might be, whether you’re taking a class or you’re taking a small group or you’re providing the resource or you’re making the resource or whatever, it might be like, really hear what teachers need and then try to do that thing instead of the thing you always did, because that just might not work right now, even though those are things we should always do. You know what I’m saying

Kristen: Yeah. I 100% agree. I think if you’re, you’re not following a specific model right now, that’s okay. Right. Yes. Right now, yes. We need to make sure that our teachers are supported in all of the ways. Right. That’s helping clear that path. Right What, what can we, what can I do to make your life easier right now What do you need And sometimes it is just, I just need to talk through all of these things to let them settle. I I’ve been asking teachers a lot of go-to question for me has been, but what do you know, what in your teacher heart has worked before You may not be, you know, the pandemic and, virtual teaching and all of these things, but you know, you’re teaching, you know, your kids focus there. What do you know, what can you on to and grow from there Because there’s, there’s just been using the word nonsense a lot lately. So many other thoughts. Yeah.

Kim: Actually connects to me to like a small little side story that in The Coach micro-credential I work with coaches around the world. And one of our last global cohort conversations, we talked about teachers not having the capacity for a coaching cycle right now. And how do I handle that because I’m learning how to do a coaching cycle properly. I want to do it properly. I want to do it like it’s in this course, but teachers are not ready to do that. And we decided as a team to coin this phrase, which I will do a five-minute Friday video about soon, called covert coaching. And the idea is, yes, you’re still coaching this person, but you’re not talking about the pre-observation meeting. You’re not talking about I’m going to come in and do a classroom observation. You’re just kind of having a conversation with them and seeing where that conversation goes without putting labels on it, without making it a big deal. And I think that’s a really simple thing that coaches can do now in like the hybrid virtual world is like, just make coaching, simplify it, even if it feels like you’re stepping out of the normal way that you do your coaching practice, not putting a label on something, not, you know, sending a calendar invite, but instead dropping by or text messaging or, you know, whatever it is to make it easier for that person, that covert coaching.

Kristen: I love that. And I think that’s the most powerful kind of coaching you can do sometimes because you’re right. That calendar invite just in and of itself has a little, not anxiety necessarily, but it feels like one more thing, right If you’re not in the place where you are looking forward to it, or you, you have your list of all the things you want to talk about with your coach, it can definitely change the mindset for sure. And, you know, Jim Knight talks about the partnership, right. And we can be partners in that way just by checking in by sending an email, you know, sending an emoji. But Hey, you know, just wanted to send a little love your way. Right. And you’re just something to let them know they’re not alone and it’s okay. And there’s always going to be data to look at later. Right Yep. Yep. So good. well you mentioned the coach and the micro micro credential program.